From the moment you step off the ferry in the Bald Head Island marina, you'll notice things are a bit different around here. Things move a little slower on this 12,000 acre island. With no cars and 10,000 acres of nature preserves, Bald Head Island feels a little like stepping back in time. From the 14 miles of beaches and Old Baldy to the shopping and private clubs, and everything in between, there is something for everyone on Bald Head Island.

From the Southern Living Inspired neighborhood of Cape Fear Station, to the charming Harbour Village bordering the marina, Bald Head Island features many different neighborhoods. Explore Middle Island with it's lush maritime forest setting or view all of Bald Head Island's available properties and start the search for your perfect property. 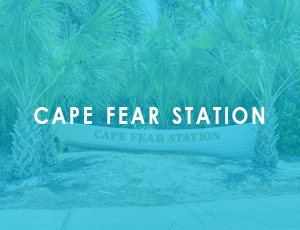 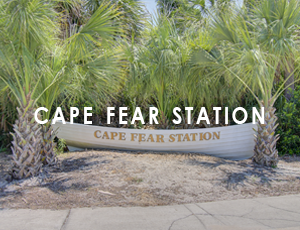 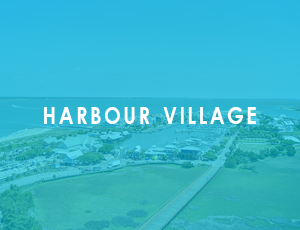 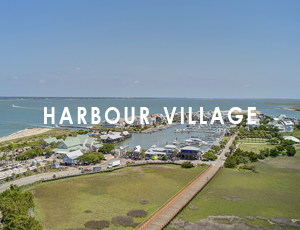 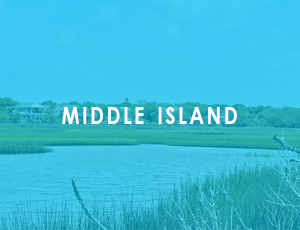 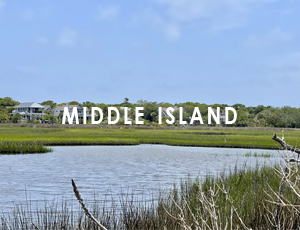 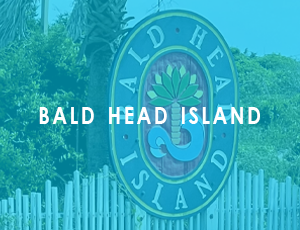 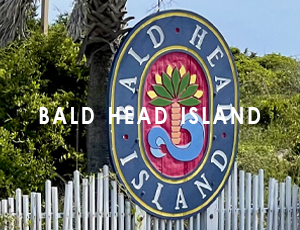